Chairman of the AWL-Techniek Supervisory Board, Marc Hendrikse, appointed Officer in the Order of Oranje-Nassau 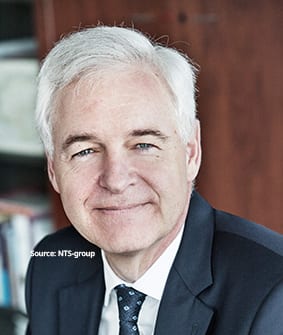 The chairman of the Supervisory Board of AWL-Techniek, Marc Hendrikse, received a ribbon on July 1. He received the award from the Mayor of Eindhoven, John Jorritsma. Hendrikse led the NTS group for fifteen years and has been appointed an Officer of the Order of Orange-Nassau. 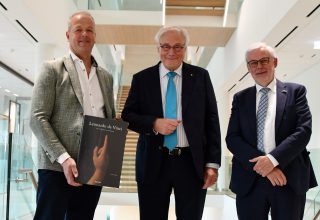 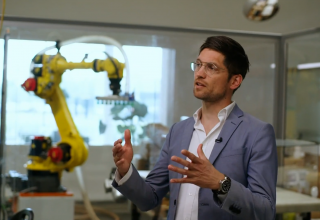 AWL the connecting factor in the Logistics Market 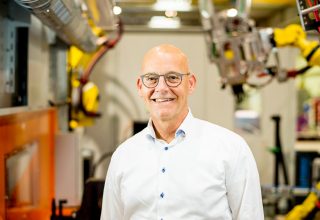 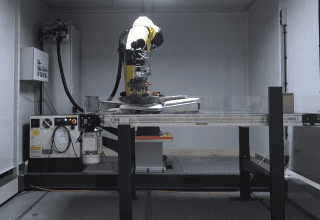 Fizyr and AWL enter into collaboration